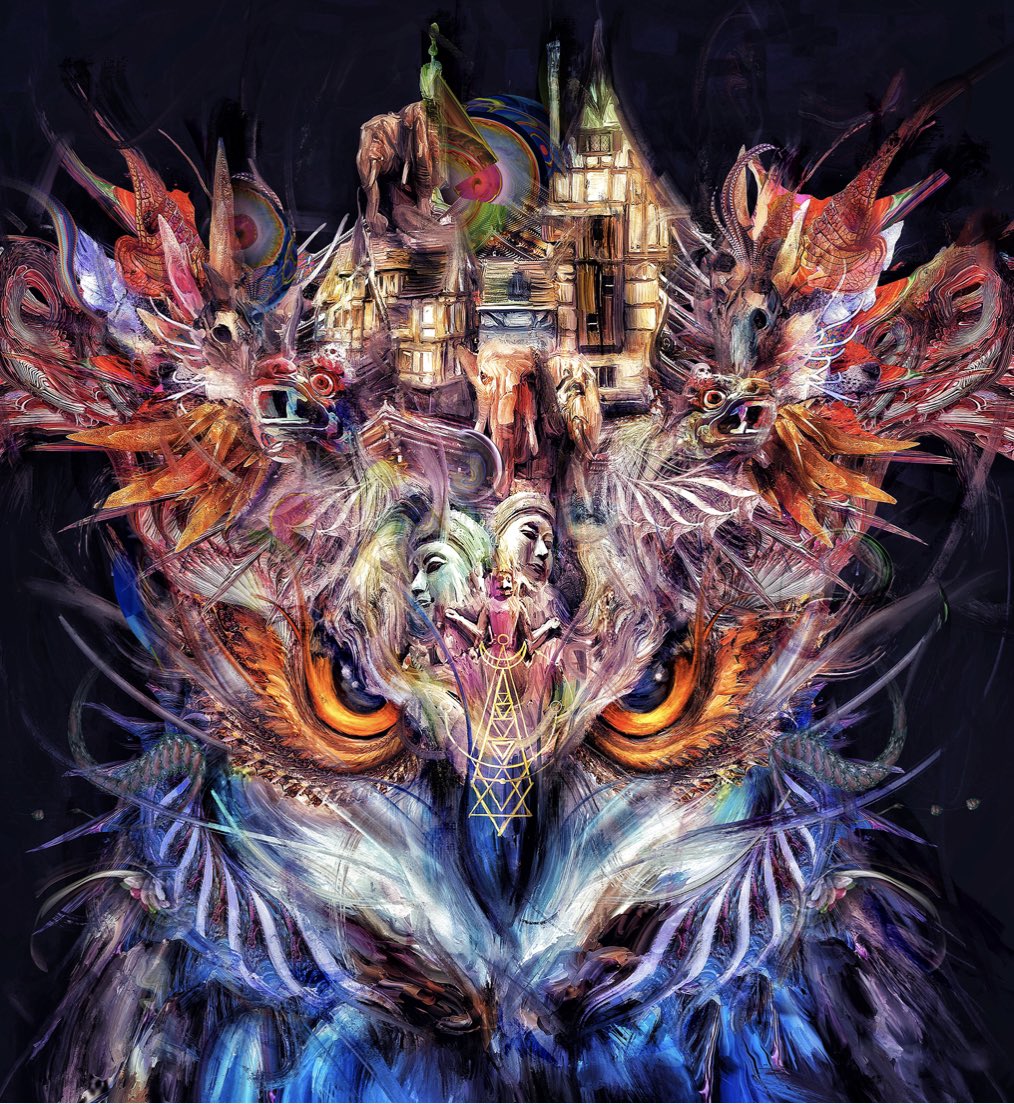 Archan Nair is a Visual artist, Illustrator and Digital Artist, specialising in mixed media, illustration, and digital art based out of Berlin, Germany. Archan's visual expressions are part of a journey which is really influenced by the mysteries of our existence and how every action, emotion, and our interconnectedness in a universal scale sets of a chain of reactions.. which we experience from the micro to the macro scale. Formerly a fashion major and entrepreneur, Archan started painting in 2006 at the age of 24 and made the shift as an independent artist in 2007. Since Archan's cultural roots are from India his work underlie the multi dimensional tone which vibrate through the senses of the land.Since then Archan has embarked on an exhilarating and inspirational journey, collaborating with various companies and individuals such as: Nike, RedBull, Canon, Infiniti, Sony Netflix, Samsung, Electric Forest, GQ among many others. Archan has achieved recognition from music artists like Kanye West along with collaborations with Chris Brown, Lindsay Lohan, Justine Bateman and has been featured in various publications like Vice, RollingStone, Vogue, GQ. 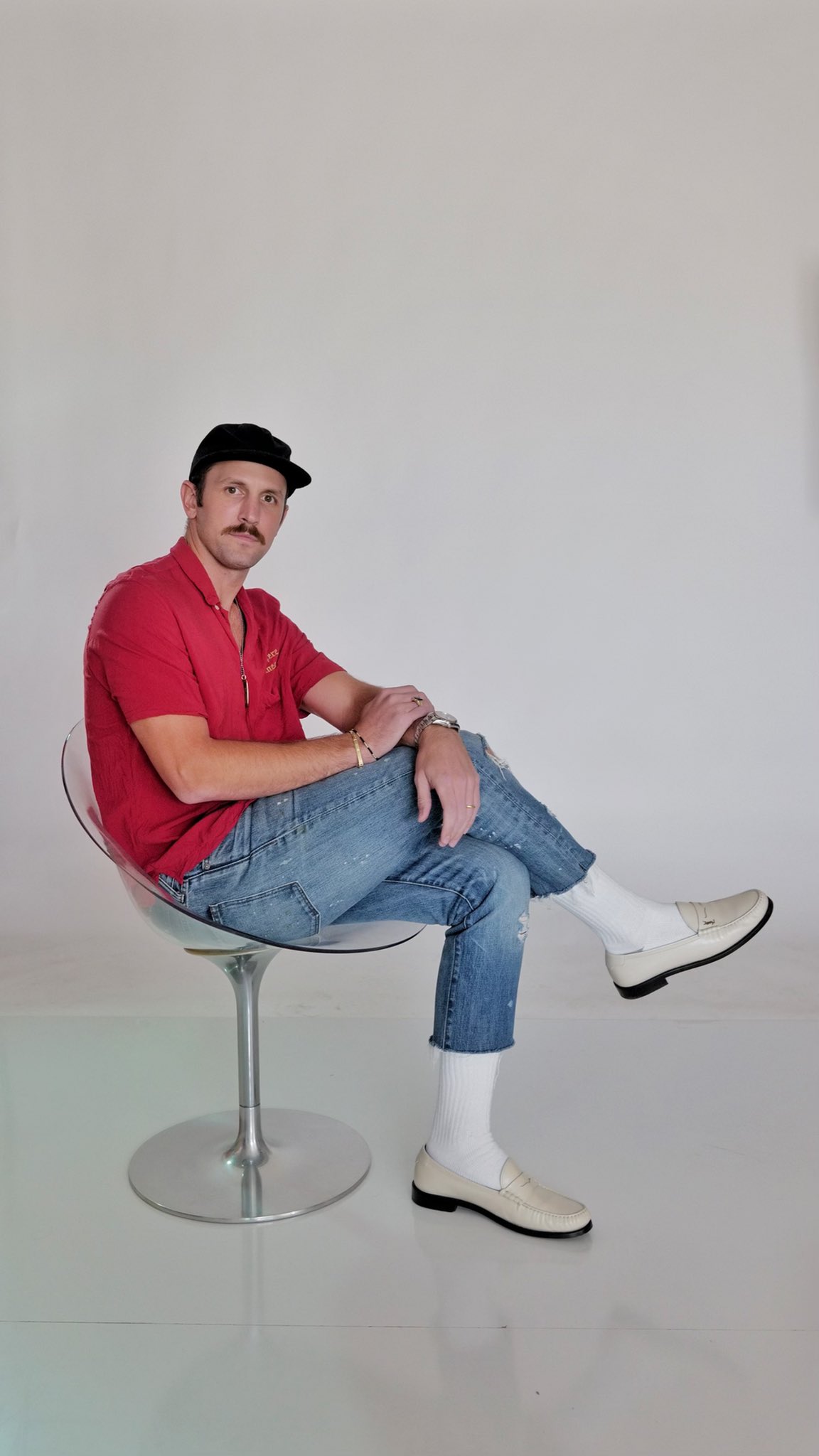